Hailing from New Albany, Mississippi, and a proud graduate of Mississippi State University, Haley first joined the Camp Ozark staff in 2010 as a cabin counselor. Over the next 4 […] After growing up in the state of Illinois, Patrick first connected with Camp Ozark in the fall of 2002 as a college freshman. With the exception of a two-year sabbatical […] Originally from Kilgore, Texas, Debbie began working at Camp Ozark in 1985 while a student at Baylor University. In fact, Debbie was one of the very first people hired by […] 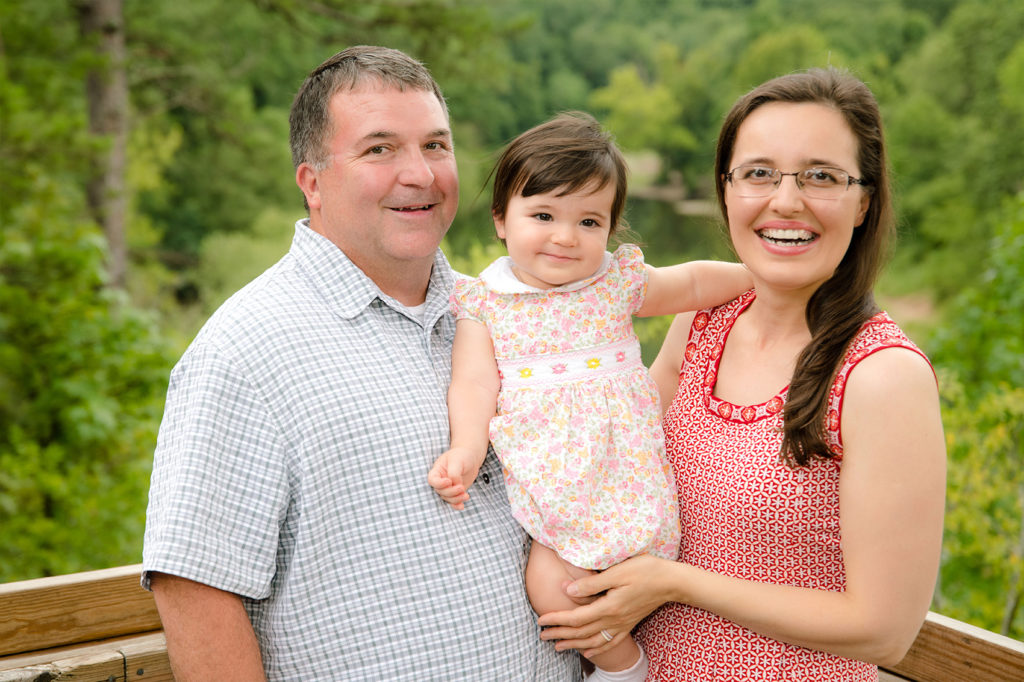 Dave has been a part of Camp Ozark since 1988, when he first began as a cabin counselor. In fact, Dave was the very first Mountain Bike instructor at Camp […] While living in the nearby town of Oden, Arkansas, Gene began working at Camp Ozark in 1979 while still in High School. In 1984 Gene joined Sam and Susan Torn […]